Kabul, a year after the return of the Taliban: hunger, fear and rights abolished 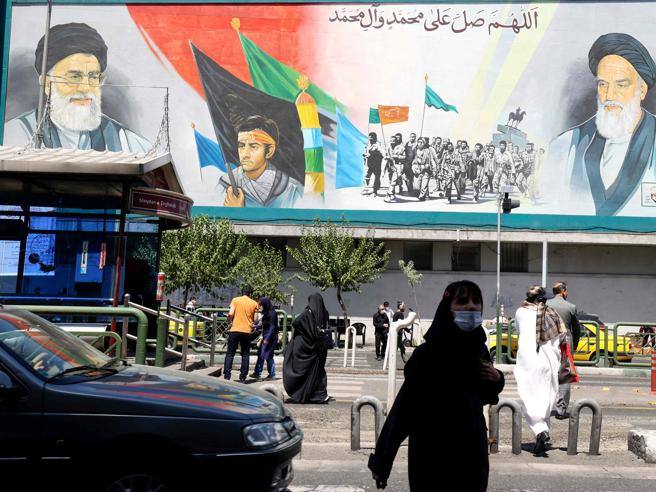 Perhaps Vladimir Putin would not have attacked Ukraine if America had kept its commitments in Afghanistan. Perhaps today Beijing would not be so aggressive towards Taiwan and authoritarianism would not be a competitive political model with regard to democracy. Perhaps history will tell that the global balance of power changed on August 15, 2021 with the fall of pro-Western Kabul. and the Afghans falling from planes to escape mark the end of the unipolar post-Cold War world.

The “students of the Quran” became masters again because a civilian Afghanistan (in Biden’s words) was no longer in the “American national interest”. After spending trillions and losing 3,600 soldiers between Americans and allies (53 Italians), Washington admitted it couldn’t be the gendarme in the world.

It was a long realization: the democrat Barack Obama Promised Withdrawal, Republican Donald Trump Signed the Doha Agreements, Democrat Joe Biden Executed Them. Have we understood that the world does not change (only) with weapons?

Probably, even if, instead of the basic picks, Republicans and Democrats are still arguing over who is responsible for the chaos at last year’s retreat. White House memo accuses Trump of signing Doha deal. The other side points the finger at Biden’s exit strategy planning. But reasoning is missing: If the US and its allies give up to improve (in our image) the rest of the world, will other countries let us live in peace and tranquility on our wealth?

The 10 million Ukrainian refugees are just a taste of what could happen. Russia and China want to take back land they consider to be historically right. China-controlled Taiwanese chip factories would be a nightmare for the electronics industry on which our lives depend. India, Africa, the Middle East and South America have bad memories of Western supremacy and are ready to switch alliances. Threats come even from poor, far away Afghanistan. Al Zawahiri, Osama bin Laden’s successor, was in Kabul a few days ago when he was killed by a drone. It means that the US can defend itself without men on the ground, but also that the terrorist potential of the Taliban emirate is intact.

To remain indifferent to hunger, discrimination, dictatorships, fanaticism is not a solution. If generations of Afghans grow up in the obscurantist version of Taliban Islam, there will be a price and it will not be paid just by those in Afghanistan who believed in our promises of freedom and development. Sooner or later we too will have to deal with a new wave of hatred and revenge.

The United States is ready to provide $1.5 billion in aid to Ukraine every month