Slovakia will supply weapons to Ukraine, despite all the efforts of Russian propaganda – Minister of Defense 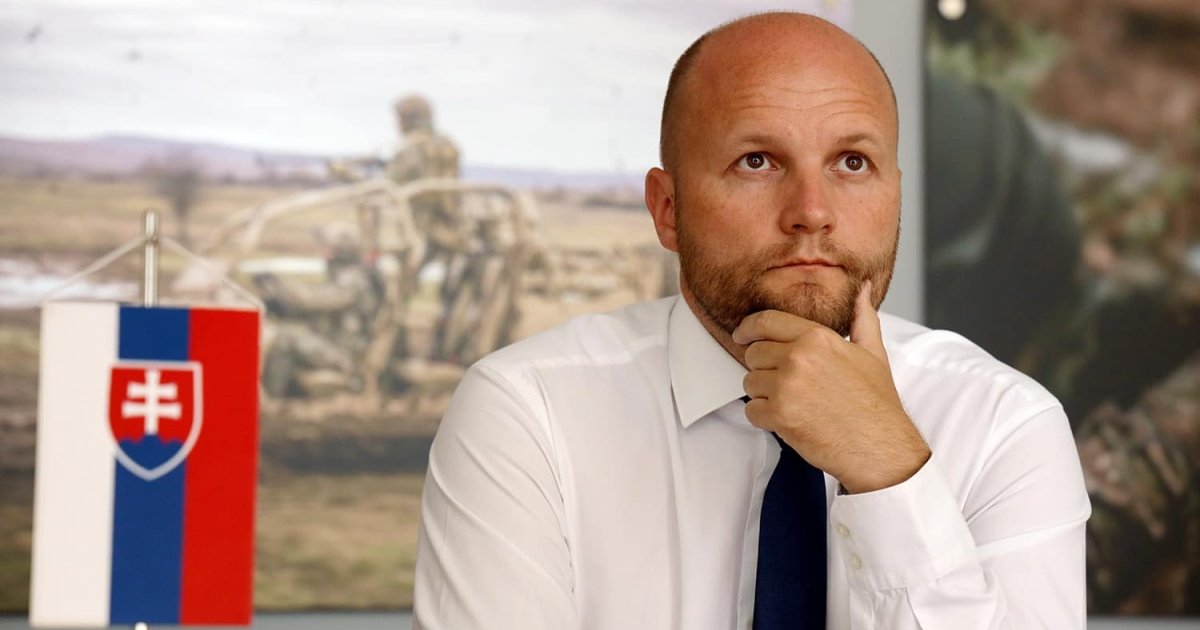 The head of the country’s defense ministry wants to hand over the warplanes to Ukraine. He believes that Ukrainians who resist the aggression of the Russian Federation deserve it.

Slovak Defense Minister Jaroslav Nagy said that Russian propaganda is trying to divide Slovak society not to support the transfer of arms to Ukraine. But as EuroNews writes, Bratislava will continue to help Kiev.

The material says that Slovakia will sell the MiG-29 fighter jet to Ukraine for 300m euros.

According to a survey conducted by the GLOBSEC research center in Bratislava, 37% of respondents still consider Moscow to be one of Slovakia’s most important strategic partners.

“Russian propaganda is doing everything possible to change the attitude of the population, to stop or prevent the further transfer of military equipment to Ukraine. But the government, of course, decided to continue in the same spirit, because we need to help the Ukrainians – they deserve it – and what the occupation is We understand very well that it is,” said Nagy.

It should be noted that Nagy previously wrote on his Facebook page that Slovakia transferred four Zuzana 2 self-propelled artillery mounts to Ukraine.

“Our main goal is to contribute to saving as many lives as possible and to help our Ukrainian friends stop this unreasonable bloodshed,” said Nagy.

Moreover Focus He wrote that Slovakia confirmed its readiness to transfer warplanes and Soviet tanks to Ukraine. According to the head of the Slovak government, Ukraine cannot disclose the details of the military aid from Bratislava, as it asks him not to disclose this information.

We also remember that 6 EU countries did not provide military aid to Ukraine in July. The situation developed for the first time since the armed invasion of Ukraine by the Russian Federation in February.