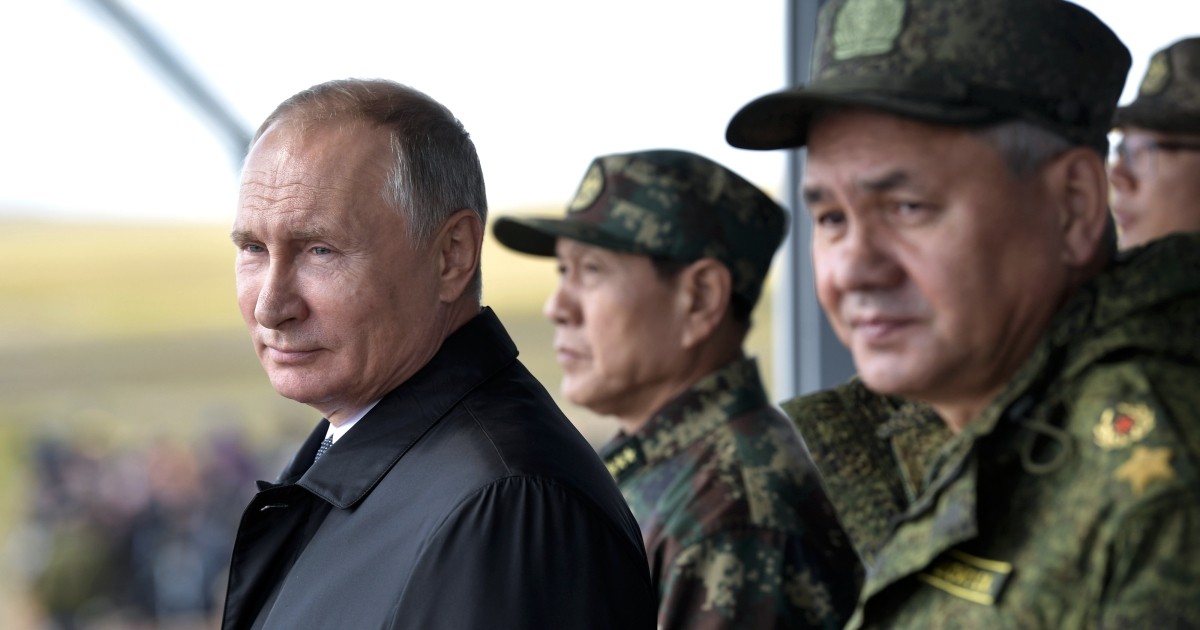 The personnel of the Russian army will be increased by 137 thousand military personnel, and the order should come into force on January 1, 2023.

Russian President Vladimir Putin signed the decree on increasing the number of personnel of the Armed Forces of the Russian Federation. The relevant document was published on the official legal information portal.

In particular, Vladimir Putin ordered to increase the authorized strength of the RF Armed Forces to 2,039,758 units, including 1,150,628 military personnel. Thus, the decree of the head of the Kremlin provides for the expansion of the status of the occupation troops by 137,000 fighters.

“In accordance with Article 4 of the Federal Law “On Defense” of May 31, 1996, I decide to establish the personnel strength of the RF Armed Forces in the amount of 2,039,758 units, including 1,150,628 military personnel. Russian Government Federation, from the federal budget to the Ministry of Defense decree It will ensure the allocation of budget appropriations from the budget necessary for the implementation of paragraph 1 (increase in the number of members – ed.),” the document states.

The legal information site also states that the decree on increasing the number of personnel of the RF Armed Forces will officially enter into force on January 1, 2023.

It is worth noting that in the latest material of the Financial Times, Russian President Vladimir Putin revealed his new plans for Donbass. The head of the Kremlin wants to reach the administrative borders of the Donetsk and Lugansk regions before the winter begins, after which Moscow can sit at the negotiating table with Ukraine.

It was also reported that if the Russian army manages to seize Ukraine, Georgia and Moldova could become the next victims of Vladimir Putin’s aggression.

The South African President presented a plan for the country’s economy to switch to environmentally friendly fuel.

Iran – USA, a real “political duel” outside of sports topics

Maria Bakodimu: “For the first time I see that we work so hard, and it pays off so little”

Juventus has appointed Gianluca Ferrero as the new president by Exor