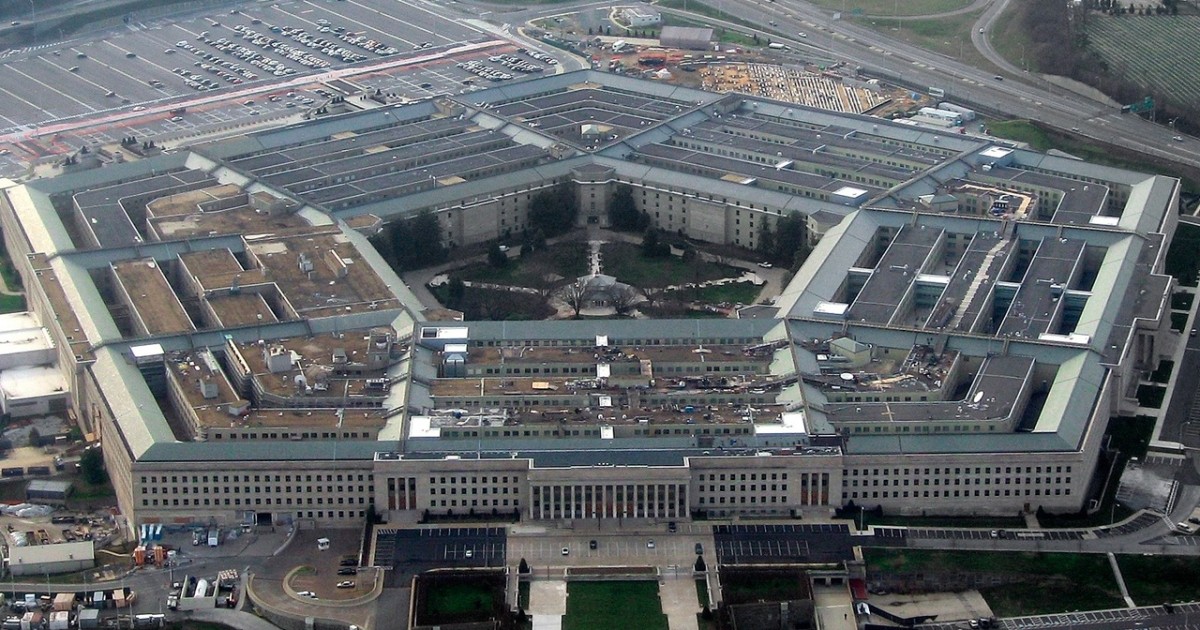 The Pentagon also said it had signed a contract for the production of hypersonic cruise missiles worth more than $985 million.

Seventeen members of Congress have asked US Secretary of Defense Lloyd Austin to expedite the delivery of large warplanes to Ukraine. He writes the Reuters edition about it.

The Biden administration’s plan to sell four major armed drones to Ukraine was reported to be problematic in June amid concerns that advanced surveillance equipment for the drone system could fall into the hands of the Russians.

The technical objection to the sale was raised during a deeper review by the Pentagon’s Defense Technology Security Administration, the group responsible for protecting high-value technology, sources told reporters.

Three people previously said that a plan to sell MQ-1C Gray Eagle drones that have been in circulation since March has been approved by US officials.

“A comprehensive risk assessment should not be carried out at the expense of the lives of Ukrainians,” the letter received by Reuters said.

The Pentagon’s website also states that the ministry has signed a contract worth approximately $1 billion for the development of hypersonic cruise missiles. The contract was awarded to Raytheon Missiles and Defense. The work is scheduled to be completed by 2027.

previous revision Focus Reported that the Armed Forces of Ukraine has mastered the American analogue of the RPG-7. The development of the United States has a number of advantages over the Soviet RPG-7. For example, a wide aiming range, the presence of a Picatinny rail, a longer barrel life and a number of others. Since the beginning of the full-scale invasion, the States have been actively supplying grenade launchers to the Armed Forces of Ukraine.

We also remember that the United States took Putin’s nuclear threats seriously. According to the Pentagon, the Russian Federation plans to mobilize twice as many people into the army as it previously took part in the start of the full-scale invasion of Ukraine.