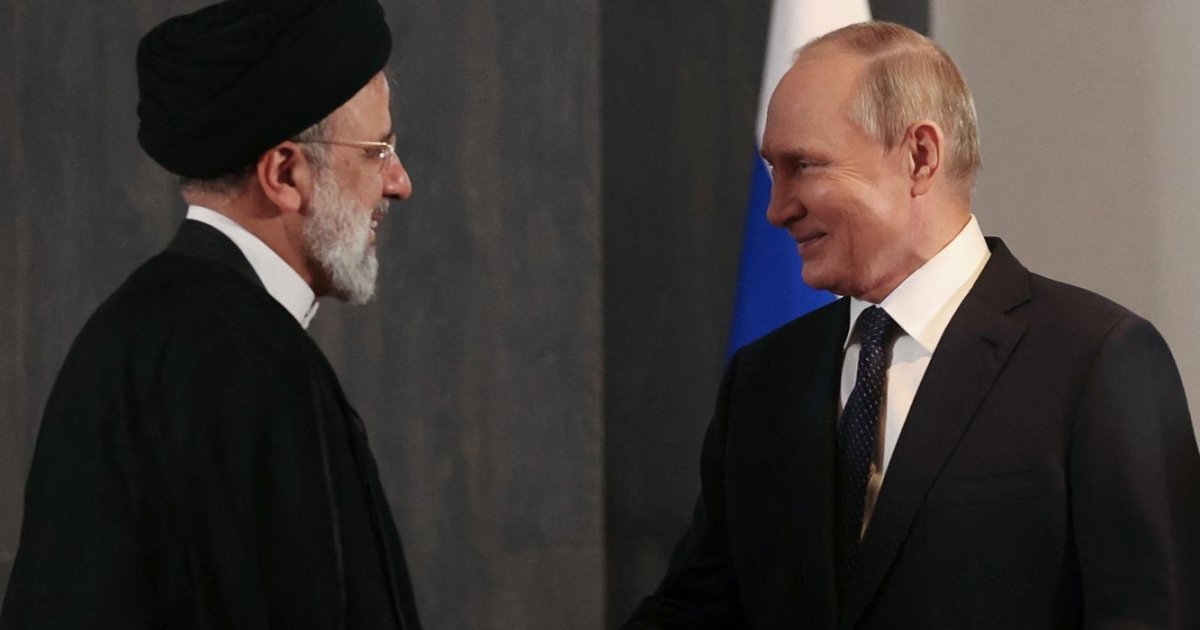 Ebrahim Raisi said that unlike his predecessor, Hassan Rouhani, he did not focus on cooperating with the West.

Iranian President Ebrahim Raisi welcomed his country’s participation in the Shanghai Cooperation Organization (SCO) at a parallel press conference at the UN General Assembly. According to him, this is a great economic opportunity not only for the country, but for the entire Middle East. Newsweek writes about it.

“We see that the SCO members are of course Asian countries, and this organization can connect various financial, economic and trade funds in Asia – linking them more closely with each other,” Raisi said.

It was reported that Iran’s status was officially upgraded from an observer state to a full member after Raisi attended the SCO leaders’ summit held in Samarkand, the capital of Uzbekistan, last week. Thus, the Islamic Republic joined China, India, Kazakhstan, Kyrgyzstan, Pakistan, Russia, Uzbekistan and Tajikistan.

“We believe this is a very good opportunity to develop economic and trade ties, among other sectors,” Raisi said. said.

According to him, Iran can offer a unique geography to the SCO, as well as a link with the first SCO member in the Middle East.

It is stated that since Iran became the ninth member of the SCO, some states have signed memorandums of understanding to participate as dialogue partners. It included six Arab countries – Bahrain, Egypt, Kuwait, Qatar, Saudi Arabia and the United Arab Emirates, as well as the Maldives and Myanmar.

For Iran, these ties could offset the economic damage the US caused in 2018, the material says. It then withdrew from the Joint Comprehensive Plan of Action (KOEP).

Raisi said he attaches special importance to cooperation with China and Russia, as his predecessor Hassan Rouhani, who oversaw the signing of the JCPOA, prioritized the West.

Previously Focus It has been reported that protests against the government in Iran continue. On the fifth day of protests over the death of Mahsa Amina in the country, women are opposing the Islamic Republic by burning their headscarves. Meanwhile, Iranian authorities are restricting internet access in the country.

We also remember that Iran demonstrated a new ballistic missile with a range of up to 1,400 km. It is stated that the rocket can be launched from both fixed and mobile installations. The novelty was introduced at a military parade.

Share
Facebook
Twitter
Pinterest
WhatsApp
Previous article
Qatar 2022, who will lose the most players? Juve and Milan punished, Napoli laughs
Next article
Unicredit, new acquisitions and increased estimates: this is why it deserves in Piazza Affari

The United States is suffering from the worst wave of bird flu in its history.