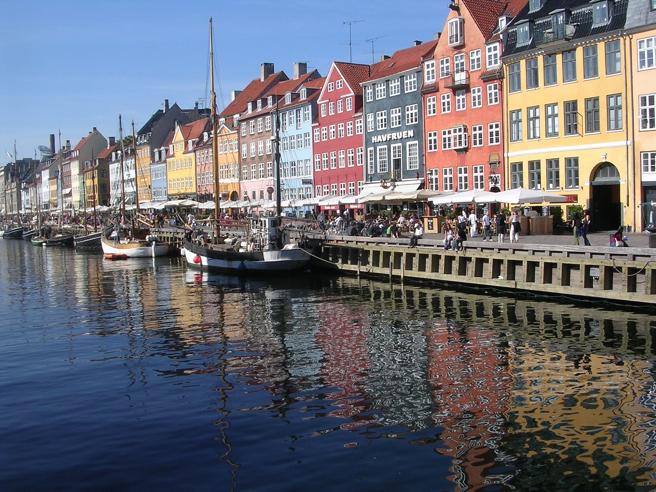 It’s no mystery that in Denmark – as in other Northern European countries – sensitivity to environmental issues has always been particularly high. This is evident from international rankings, including the Environmental Performance Index compiled by Yale University, and an unprecedented event lasting several hours. The nation led by Prime Minister Mette Frederiksen will indeed be the first to set up a fund to economically support the countries most affected by climate change. UNTIL 100 million crowns (nearly EUR 13.5 million, at current exchange rates) specifically amounts to the amount allocated by Copenhagen to the developing areas that have suffered “Loss and Damage” as a result of global warming. The decision was made official in New York on Tuesday at the United Nations General Assembly by the Minister of Development and Cooperation Flemming Moller Mortensen.

How the money will be used?

“IS extremely unfair that the poorest countries in the world are those most affected by the effects of climate change, to which they have contributed only minimally,” Mortensen wrote in a note, indicating that the measure was inspired by a spring visit to Bangladesh. destroyed by floods.” With this new agreement – he continued -, we follow the facts to the words and we are working with civil society, governments, the private sector and experts to tackle one of the greatest challenges of our time”. In more detail, 40 million kroner they will be addressed directly to local actors in the chosen areas (“with special focus on the Sahel region”), while others 35 end up in the coffers of the InsuResilience Global Partnership, a program launched by the G7 in 2015. The remaining 25 millionfinally, they will form a reserve “in support of the climate negotiations” that will take place “before and during COP27”, scheduled for November in Sharm el-Sheikh.

A matter of survival

If, on the one hand, it is clear that 13.5 million euros is one an almost infinitesimal fraction of the resources needed to counteract the effects of climate change in the world
– for example, in 2021 alone, according to Munich Re estimates, natural disasters caused $280 billion in damage – on the other hand, they are the emblem of what Denmark is like aware of the destructive potential of global warming. On the other hand, it could not be otherwise: if the sea level rise exceeded the warning levels, much of its territory would be submerged. Hence (but not only) the development of a now consulsdate culture vegetable Thatamong other things, in 2020 Copenhagen was able to commit to reduce greenhouse gas emissions by 70% by 2030 compared to 1990 levels: one of the most ambitious targets in the world, well above the EU’s targets. In addition, the country wants to make all domestic flights emission-free within the same year. Hoping – who knows – that the new initiative in favor of developing countries will not prompt the United Nations to consider the possibility of mutual fund that it sets the same objectives, as advocated by more than 400 national and international organizations in a recent open letter.