Many adults suffer from tinnitus 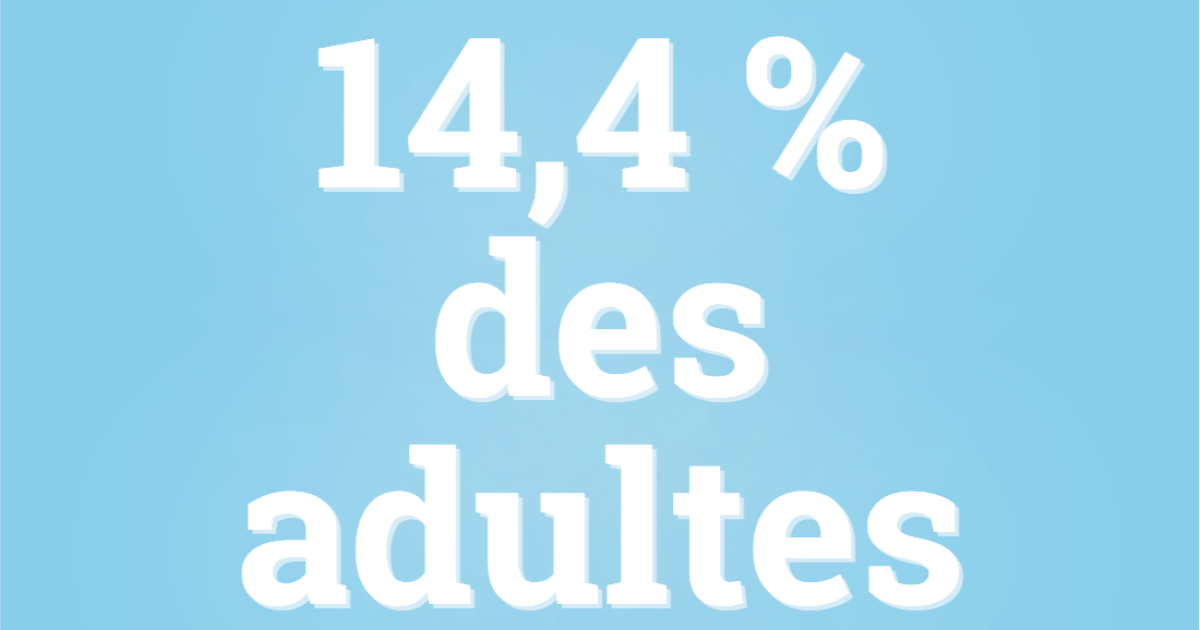 “Buzzing, hissing, popping or ringing… If you are familiar with these constant or intermittent internal noises, you are probably one of the approximately 740 million adults worldwide who suffer from tinnitus,” start off Time.

The Swiss daily repeats a meta-analysis published last month in Jama Neurology about the frequency of tinnitus in the world population. From a study of 90 scientific studies, it follows that 14.4% of people suffer from these symptoms to one degree or another. “About 2% experience a severe form,” authors write. The prevalence of tinnitus does not differ by gender, but an increase associated with increasing age has been identified. Ringing in the ears affects “10% of young people, 14% of middle-aged adults and 24% of older people”, describe the authors.

Another feature noticed Time In the study: “Eastern Europe, in particular Bulgaria (with a prevalence of 28.3% of the population), Estonia, Lithuania and Poland, are most affected [régions] from Europe, and researchers don’t yet know why.” It must be said that there is no funding for research related to this topic, the researchers interviewed by the newspaper express regret.

Beware of “everything and everything”

In addition, warns Tobias Kleinjung, a tinnitus specialist at the Ear, Nose and Throat Clinic at the University Hospital of Zurich, who was not involved in this study:

“Prevention of tinnitus is critical because to date, and in most cases, there is no therapy that can reliably eliminate symptoms.”

This prevention includes avoiding exposure to high sound levels, such as using earplugs at concerts or refraining from turning up the volume on your headphones. “A lesser known aspect, some drugs are also listed as ear toxic (or ototoxic), which means they can cause symptoms such as tinnitus, worsening pre-existing hearing damage, or even dizziness.” warns Time. This is the case certain chemotherapy drugs (such as cisplatin) needed to treat certain types of cancer. Hence the importance of informing patients, but above all of supporting them, in order to detect any impairment of the auditory system at an early stage.

Finally, Christopher Sederroth, a Swiss researcher at the Karolinska Institute in Stockholm and co-author of the study, warns: “You have to be very careful because some trendy treatments like melatonin or some antidepressants can make this syndrome worse and even cause other side effects.” He adds:

“Furthermore, offering tinnitus patients anything and everything without evidence that it actually works gives patients false hope.”