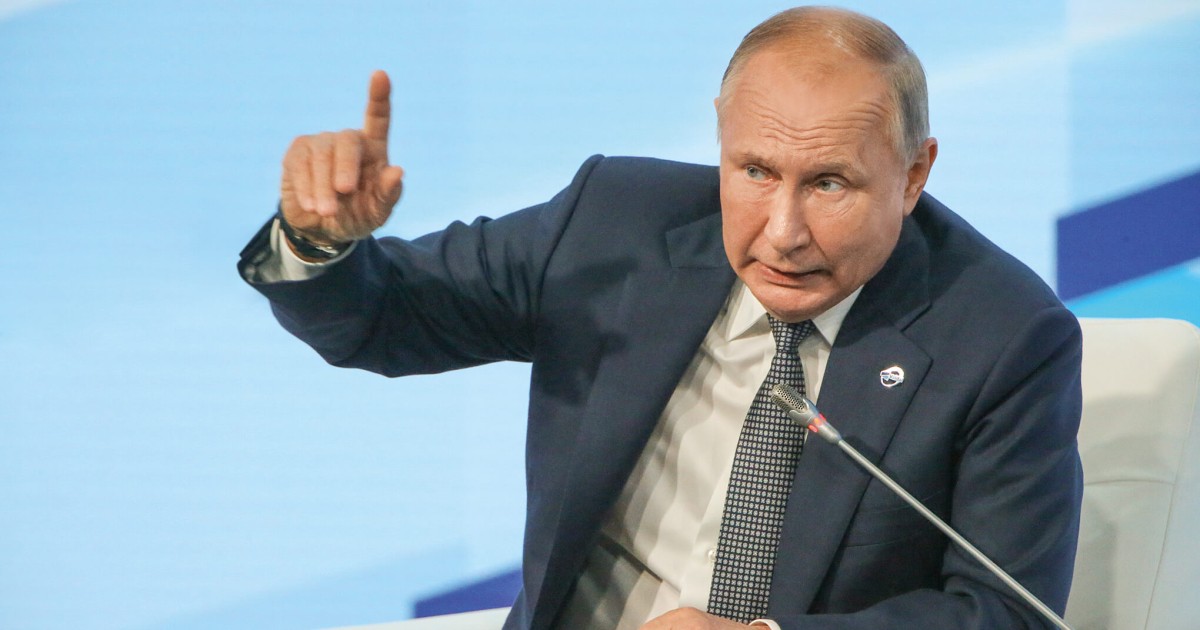 Journalists note that India and China are increasingly turning to strong rhetoric to condemn the war in Ukraine. But Moscow still has allies willing to resist the West.

There are growing signs that the patience of the countries that had previously endured the Russian invasion of Ukraine is running out. We are talking about India, China and Turkey, who criticize the so-called referendums in the occupied Kherson and Zaporozhye regions of Ukraine, as well as in the so-called “LPR”. The Guardian writes about it.

As a matter of fact, it is reported that Turkey harshly reprimands it, saying it is concerned about such “reference” attempts.

“Such an illegitimate fait accompli will not be recognized by the international community. On the contrary, it will complicate efforts to revive the diplomatic process and increase instability,” the statement said. it was said.

It was noted that Turkish President Recep Tayyip Erdogan, at a briefing in New York, said he always supported the territorial integrity of Ukraine. He was “stunned” by the announcement of mobilization in Russia. Especially against the backdrop of Russian President Vladimir Putin’s previous statement that he is in the mood for negotiation.

The material says that Turkish banks, which continue to work with the Russian Federation, are currently under sanctions pressure. Two private entities, DenizBank and Isbank, suspended the use of Russia’s Mir payment system this week after Washington expanded its sanctions.

Journalists write that Indian Prime Minister Narendra Modi has been called upon to support his comments denouncing the war in Ukraine with concrete actions.

Indian Foreign Minister S. Jaishankar reportedly said at a meeting at Columbia University that his country was reconsidering its stance towards the United States. This was reflected in India’s approach to the war in Ukraine. Therefore, Indian officials often refer to the implementation of the UN Charter, condemning the war crimes in Bucha, and the country’s UN representative voted to allow Ukrainian President Volodymyr Zelensky to speak with the Security Council via video link.

The publication writes that China is a hard nut to crack, and its often incomprehensible statements are open to conflicting interpretations. He may still believe his alliance with Russia is necessary to keep Washington in line, but statements made this week by a Chinese foreign ministry spokesman hardly confirm Putin’s war.

The former British foreign minister, whose name has not been released by journalists, said Russia still maintains ties with partners who want to reject the West. As for more neutral countries, he said:

“I think they will also be protected against Russia’s defeat, so they need to be open to working with the West. It’s clear right now that Russia can’t win, but that’s clearly not the same as losing.”

Previously Focus He reported that the mobilization in the Russian Federation opened a window of opportunity for the Armed Forces of Ukraine. It will take months for Putin’s “partial mobilization” to take effect. If soldiers are sent to war in advance, this is fraught with another loss for the RF Armed Forces.

We also remember that Zelensky explained why with the fall of Putin the war with Ukraine will not end. According to the President of Ukraine, the successor of the leader of the Russian Federation can continue his anti-Ukrainian and aggressive policy in the international arena.