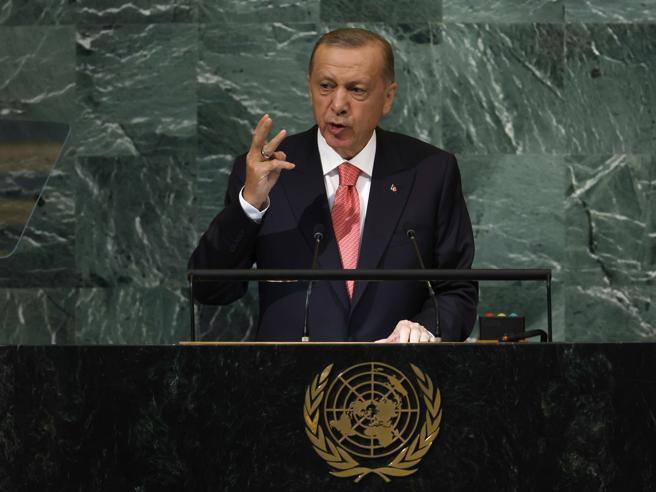 Erdogan most active: ‘Crimea must go back’

Recep Tayyip Erdogan shows signs of impatience after Vladimir Putin’s latest outings. In New York, the Turkish president made it clear that he will not recognize the referenda that Russia is holding in the occupied territories in Ukraine and also recalled that Ankara has always considered the annexation of Crimea illegal, which must be returned to the ” rightful owners”. “.

Turkey had so far kept open the dialogue with Moscow: in addition to the wheat agreement, it had managed to secure a costly exchange of hostages. But the troop mobilization announced by the Russian leader seems to have surprised “the sultan” who had stated just hours earlier: “I have the impression that Putin wants to end the war as soon as possible”. A sign of bad harmony.
(Monica Ricci Sargentini)