Freezing the war will not work: analysts say whether Putin will use nuclear weapons in Ukraine 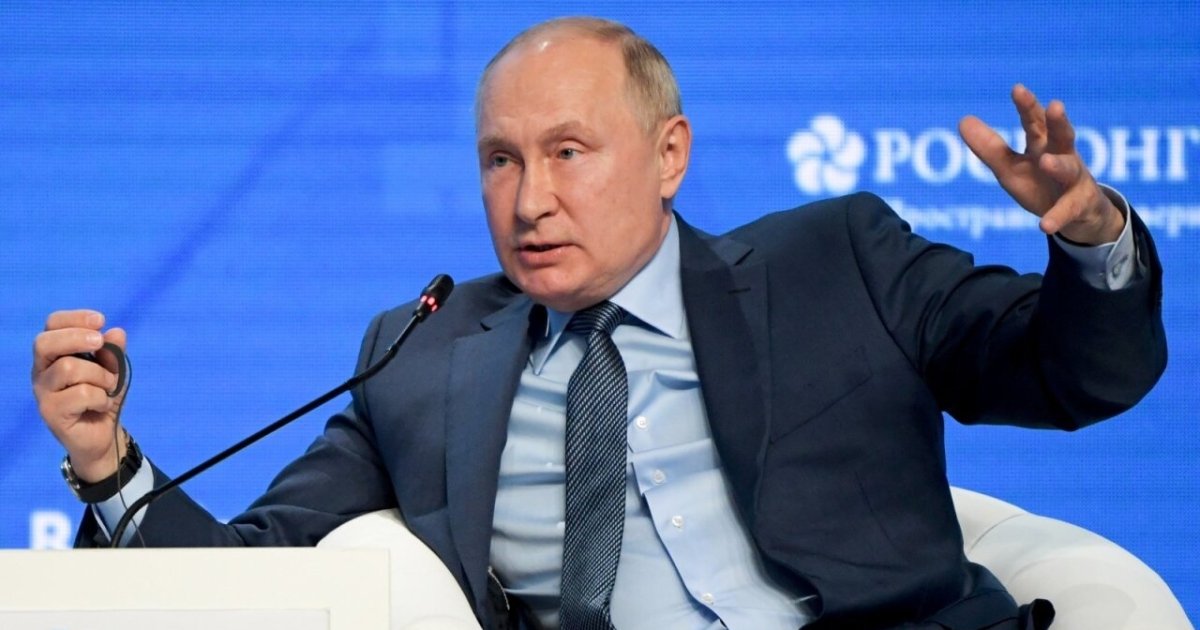 The ISW noted that if Putin was confident that he would go unpunished, he could use nuclear weapons. Moreover, Russia needs several simultaneous nuclear explosions in Ukraine to reverse the course of hostilities.

Russia will struggle to keep the occupied Ukrainian lands. But even in his speech on the occasion of the annexation of new territories, Russian President Vladimir Putin did not directly say that Ukraine is using nuclear weapons to stop its counterattack in the east. Reported by the American Institute for War Studies (ISW).

Analysts suggest that Putin resorted to the annexation of occupied territories, Luhansk, Donetsk, Kherson regions, and part of Ukraine’s Zaporozhye region to freeze the war. He needs it to restore the Russian army, which has suffered heavy losses.

The report noted that Putin probably did not give up on the idea of ​​completely destroying the Ukrainian state. Therefore, if he manages to freeze hostilities, he will try to attack again in the coming years.

Additionally, the report states that Putin’s speech referred to Russia’s willingness to use “all possible means” to protect Ukraine’s annexed areas. At the same time, the head of the Kremlin did not draw new red lines and openly threatened to use nuclear weapons against Ukraine if Ukraine’s counterattacks continued.

Analysts argue that Putin may decide to use tactical nuclear weapons if he is confident that NATO and the West will not respond to him.

“According to our assessment, Putin has two main options for using tactical nuclear weapons: hitting Ukraine’s key ground lines of communication and command centers to paralyze offensive operations, and hitting large concentrations of Ukrainian forces near the contact line,” the report said.

Analysts also noted that the use of a single nuclear bomb would not be enough to achieve a decisive effect. Putin will need several nuclear explosions across Ukraine.

Previously Focus It is reported that Biden signed the law on the allocation of 12 billion dollars to Ukraine. The White House said it was serious about Russian President Vladimir Putin’s nuclear threats. Therefore, $ 35 million will be allocated to prepare for nuclear events in Ukraine.

We also remember that Putin said at a concert in Moscow that Russia created Ukraine. Returning as usual to the lessons of history, the President of the Russian Federation said that during the collapse of the USSR, no one asked anyone, unlike the current situation.