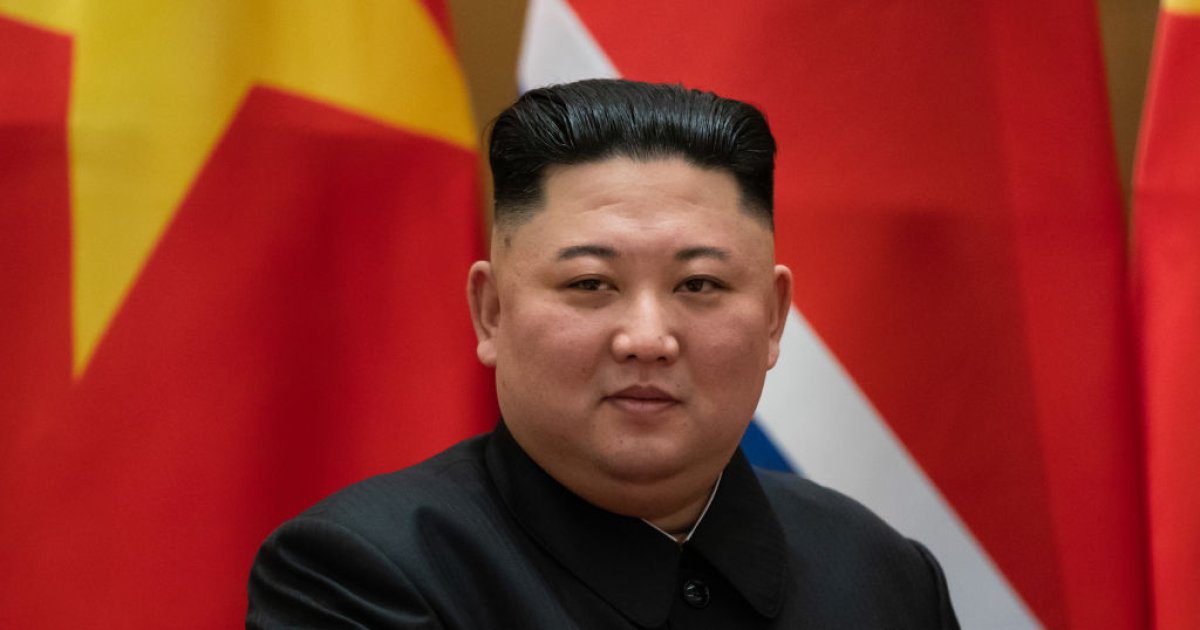 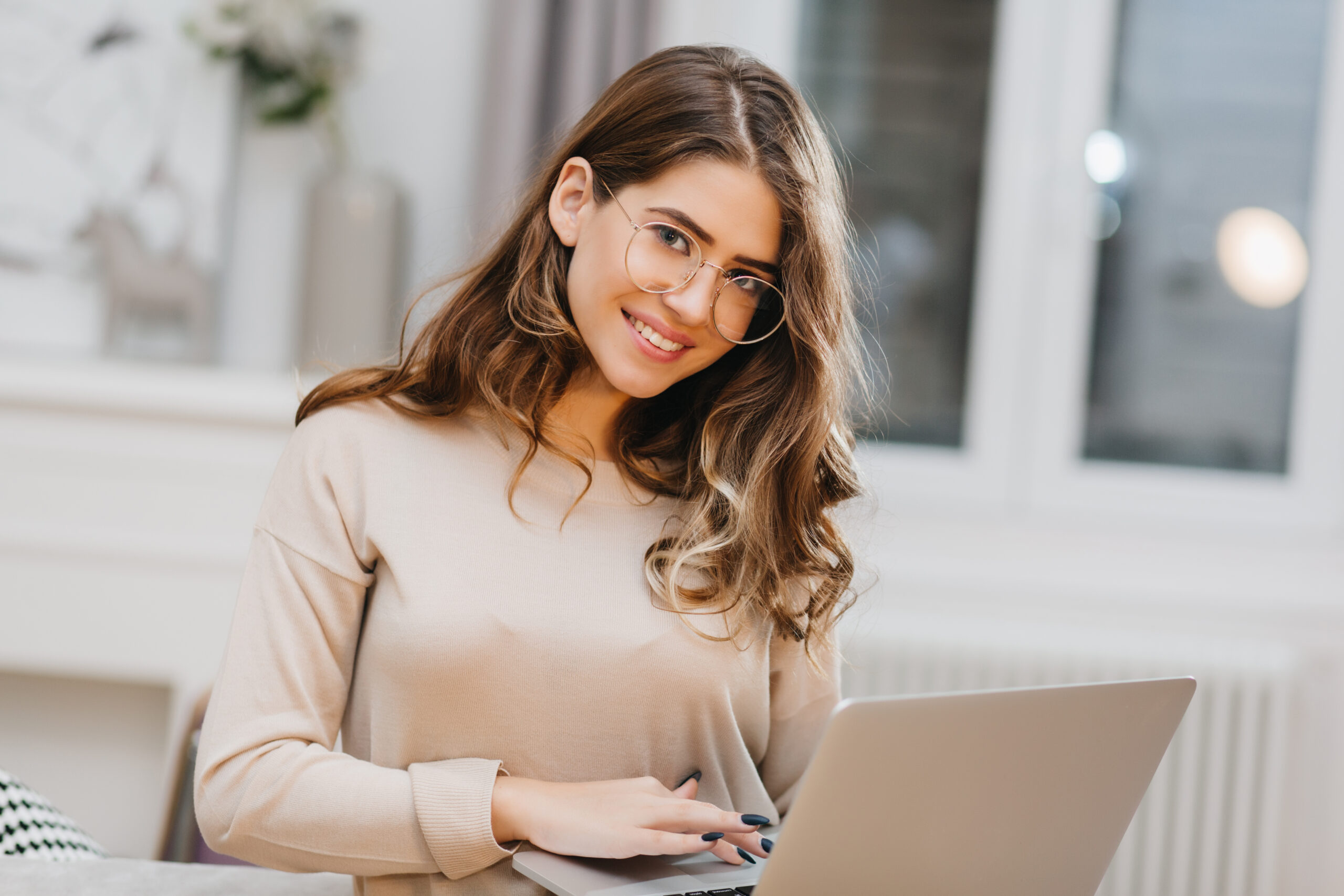 According to experts, the North Korean leader introduced his daughter to the public, implying that power in the country would remain inherited.

The 38-year-old North Korean leader, Kim Jong-un, whose personal life is kept behind seven locks and has no family photos in principle, has suddenly revealed his daughter, Kim Joo E, to the world. The Air Force writes in public as it controls the launch of the nation’s largest intercontinental ballistic missile missiles.

Kim Jong-un was wearing a brown jacket and was holding the hand of a girl in a white jacket. In photos released by the North Korean state news agency KCNA, they watch a rocket launch from an observation deck and the boy stands next to his father as he speaks to authorities.

According to Michael Madden, a North Korea expert at the Stimson Center in Washington, Kim’s birth of a daughter may indicate a continuum of power. As you know, the current leader of North Korea represents the third generation of long-term leaders of North Korea, and the public appearance of Kim Chu E Kim Jong-un makes it clear that no one will break tradition, and the fourth person to run the state is his own blood relative. It will be, possibly a daughter.

Madden suggests that Zhu E is between the ages of 12 and 13 and will either go to college or join the army in four to five years.

The existence of a daughter from Kim Jong-un and his wife Ri Sol-ju was first mentioned in 2013 after the scandalous trip of retired American basketball star Dennis Rodman to North Korea.

In an interview, he said that the North Korean dictator was resting with his family by the sea, “holding the children Zhu E in his arms.” Presumably the girl is the eldest of three children in the family, where there is another girl and a boy who are as old as their namesake. unknown to the general public.

In September, the media wrote that Kim Jong-un’s daughter was in the frame. He sang the song with other children at the National Day celebration, and the state television camera caught him more than any other child in the crowd.

As for the dictator’s wife, Ri Sol-ju, she often accompanies her husband to social events, work and even military trips, which contrasts sharply with the behavior of Kim Jong-un’s father, Kim Jong Il, who rarely shows up. in public with his wife..

The woman was away from the state media for over a year before being seen at a concert last February, prompting speculation about her health and possible pregnancy.

Share
Facebook
Twitter
Pinterest
WhatsApp
Previous article
Latvia and Iceland national football teams will play the last match of the Baltic Cup.
Next article
A day of silence, books and wellness solitude. Horoscope for all signs of the zodiac for November 19, 2022