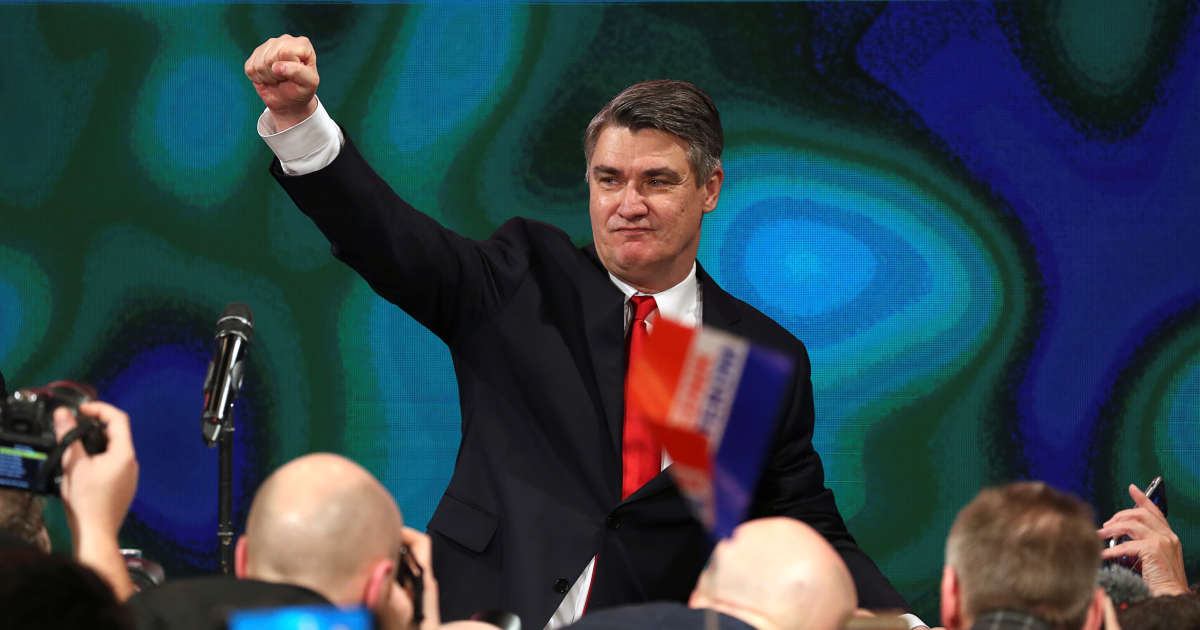 “We feared that you were blocking Serbia on the path to EU membership, but we see that you are threatening to block Finland’s NATO membership!” quipped a Western diplomat in Brussels when asked if anyone took seriously Croatian President Zoran Milanovic’s threat to make Finnish and Swedish NATO membership conditional on electoral reform in Bosnia and Herzegovina.

“Finland’s membership in NATO is nothing but a dangerous quackery, it’s like teasing a rabid bear by sticking a pen in its eye. We must block it until we find a solution to the crisis in Bosnia and Herzegovina.”, declared the President of Croatia in his vociferous style on April 26 in Zagreb.

Even before Croatia joined the European Union (EU), Brussels feared that Croatia would use its EU membership to put pressure on its neighbors, especially Serbia, over unresolved bilateral disputes. Suffice it to recall the example of Greece, which for almost twenty years blocked negotiations between North Macedonia and the EU, or Slovenia, which prevented

Share
Facebook
Twitter
Pinterest
WhatsApp
Previous article
On the second reading, Saeima supports the new “Local Government Act” delivered by the MEPRD.
Next article
For Lula, Zelensky is as responsible for the war in Ukraine as Putin